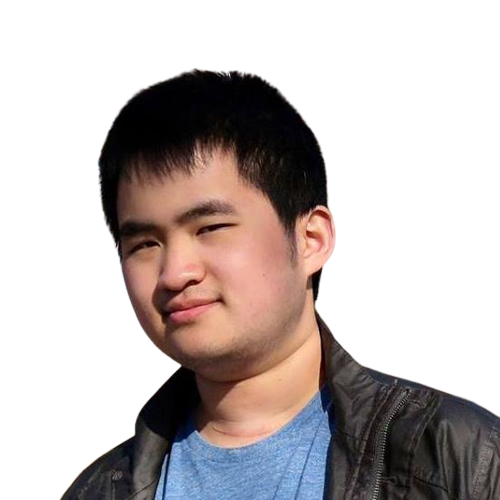 Naphat spent the first 4.5 years of his career at Dropbox. He worked on and led various projects relating to development, CI, CD, and production, many of which have been publicly featured in talks and blog posts (e.g. integration testing with Bazel, selective testing, application platform). In early 2021, he chose to leave the company to try his hands at a smaller startup. Fast forward one year later, he is now starting his own company, currently in stealth.